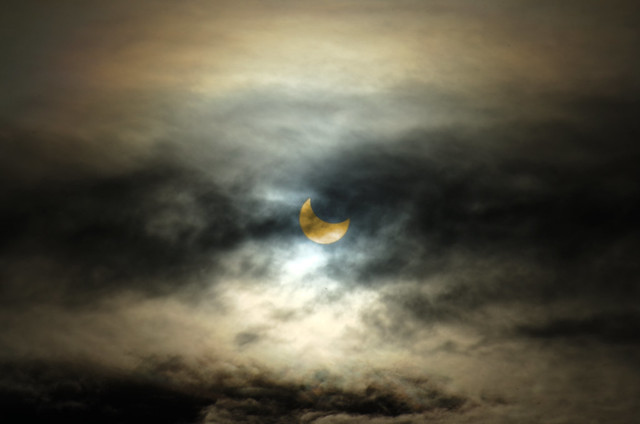 syzygy /SIZ-i-jee/. noun. The conjunction or opposition of two astronomical bodies, particularly involving the Sun, so usually the Sun and the moon (new moon and full moon). A pair of connected or correlative things. The combination of two feet in one meter, such as iamb (du-DUM), trochee (DUM-du), and spondee (DUM-DUM). In biology, the conjunction of two organisms without either losing their identity. Also, a mathematical concept I can’t really understand, much less explain plainly. From the Greek syzygia: a pair of yoked animals, a union of two.
END_OF_DOCUMENT_TOKEN_TO_BE_REPLACED 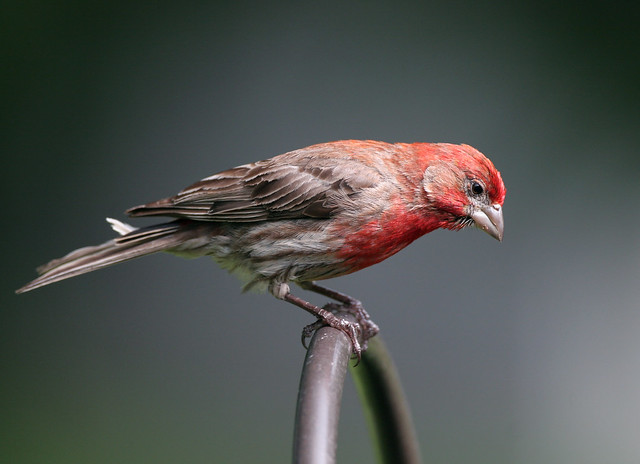 lagniappe /LAN-yap/. noun. A tip, a gratuity or gratuitous addition, something given above what has been earned.

“And more than this, than the revenge, as lagniappe to the revenge as it were, this nosegay of an afternoon, this scentless prairie flower which will not be missed and which might as well bloom in your lapel as in another’s” (William Faulkner, from Absalom, Absalom)

“We picked up one excellent word—a word worth travelling to New Orleans to get; a nice limber, expressive, handy word: ‘lagniappe’. They pronounce it lanny-yap.” (Mark Twain, from Life on the Mississippi)

“Lagniappe, usually attributed to the French of New Orleans, in fact originated among the Kechuan Indians of Peru as yapa. The Spanish adopted it as ñapa. The French then took it from the Spanish and we from the French.” (Bill Bryson, from Made in America)