Down deep, the fish are more powerful and more pure. They’re huge and abstract. And they’re very beautiful. 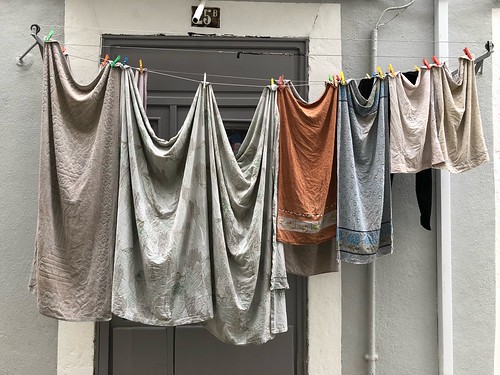 banausic /bəˈnɔ:sɪk/ /bə-NAW-sik/. adjective. Ordinary; routine; run-of-the-mill; mundane; dull. Derogatory, obviously, banausic originated in Ancient Greek as a pejorative label for the laboring class, including artists and musicians. It’s possible that the Elizabethan use of “mechanical” was a translation from the Greek. From Greek banausos (handicraftsman).

END_OF_DOCUMENT_TOKEN_TO_BE_REPLACED

Everything changed for Cornelius Walker on 27 November 2000 when Damilola Taylor was killed. Damilola was 11, the same age as Cornelius. He lived five minutes away. He had the same skin colour. Cornelius’s mother, scared for her son’s safety, moved their family out of London. Cornelius suddenly found himself living on a white estate run by racists. But rather than fight them, Cornelius decided to become more like the people who hated him. They became his family and kept him safe. And in return, Cornelius became submerged in a culture of violence and hatred. But as the violence and racism against other black people continued, Cornelius struggled to marry his real identity with the one he had acquired.

An Australian study demonstrates: cyclists not human enough for drivers. In order to look into this idea, the researchers developed the insect-human scale seen above. This is fine.