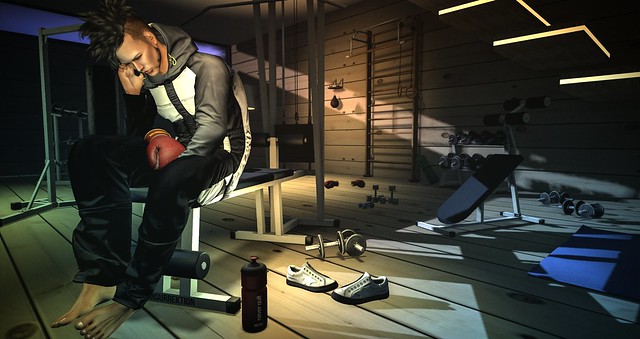 costive · /KAH-stive/ · /ˈkɒstɪv/. adjective. Slow or reluctant to act; lethargic. Stingy. Originally: constipated. From Latin constipare (to press or crowd together), from con- (together) + stipare (to cram, pack).

“The Goose in Mother Goose is, or so they say, the Hamlet of animal roles, introspective and moody as only a costive bird straining over its egg might be.” (Angela Carter)

“With his little bit of money he could not, even in that notoriously cheap (because poverty-stricken) country, find a retreat or lavatory that would accommodate him long enough to coax, like a costive bowel, the art of verse back.” (Anthony Burgess)

“…the nuptial party was throttling back on celebration, the adultery table was candidly staring, the grappas were being costively withheld…” (Julian Barnes)

“Your mistress has the look of costive asthenia…” (Jack Vance)

“But Beatrice, with what he saw as a truly English costiveness and dilettantism, continued to sit and shuffle and wonder about meanings and facts…” (A. S. Byatt)