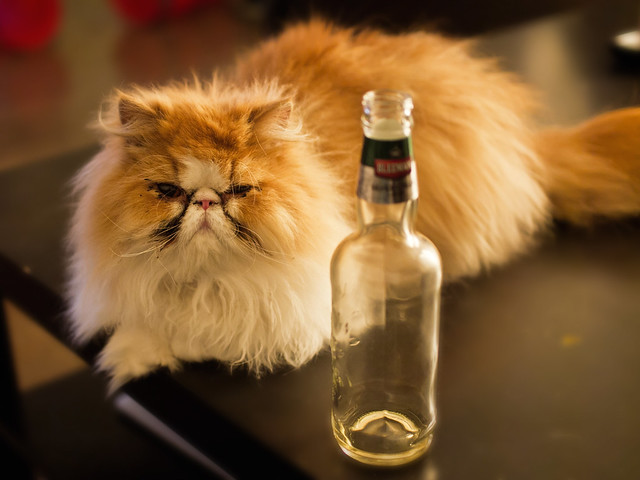 … Roth’s heroes must concede the misery and confusion at being in the expensive, shameful grip of lust in action, as if they were Henry Miller’s crapulent bohemians in better suits. (Clive James)

I had to name a suspect, someone who would sidetrack him but who would not be an actual spy. The first person who came to mind was the crapulent major… (Viet Thanh Nguyen)

…he talked at it, sending out curling sounds between the varied jackets, foils, and crowns of his crapulent teeth… (Cynthia Ozick)

I sat down on the couch, crapulent and tired and squelchy with sudden, sweet self-pity. (John Banville)