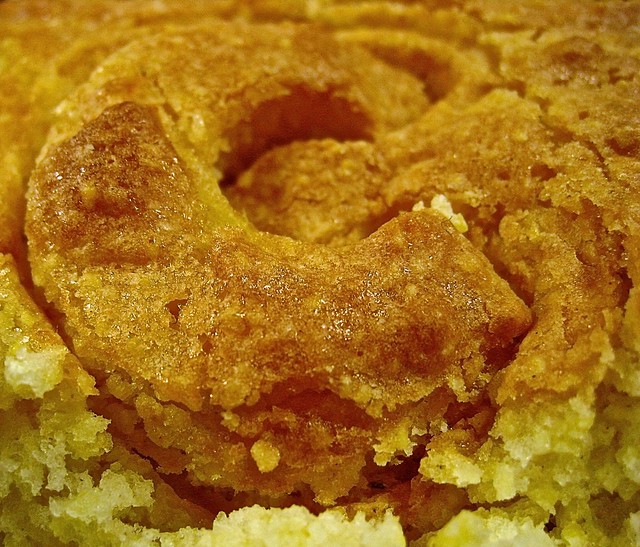 I place my friable, mortal body here,
between it — it is always an “it”—
and you.
(Elizabeth Boleman-Herring)

“…turning the green sod of the hillsides to the rich dark brown of humus-filled earth so organic and friable that it would almost melt by gravity into fine-particled seed-bed.” (Jack London)

“…she has never been so completely vulnerable, so friable. She simultaneously craves and fears.” (Antoinette van Heugten)

“The satin bodice slid down her flesh with sensations of slime and ice and the skirts rippled out in a friable lake for yards over the floor.” (Angela Carter)

“…when I conceive of a permanence which includes me, I trample underfoot the evidence of my friable, worthless being, I lie to the others as to myself.” (E. M. Cioran)

“The language he draws on with such aplomb is, if he only knew it, tired, friable, eaten from the inside as if by termites.” (J. M. Coetzee)

“My watch has been fakestolen, I will call it, but interred under the dirt as it is, not rendering its readings to me, tick tick ticking through the anything-but-friable soil to the wormies and the buggies and the seedlings…” (Virgil Russell)

“Her hands were fisted on the table and her face looked bleached and friable, like a shell dried out on sand.” (Tana French)

Does it matter who for him I’m here but
friable and he might do anything
inflected by a broken marriage and no
nobility or luster to my love
which is fanatical from hurt.
(Alice Notley)

“As so often in her writing, you have a sense of the world becoming particulate, everything airborne and efflorescent or friable, turning to dust, powder, shingle, sand. This writing seems to release spores.” (Brian Dillon)

“…we encamped on a lagoon of great length, backed by hills of a yellow and white colour, the rock being a soft and friable sandstone, slightly encrusted with salt.” (Charles Sturt)