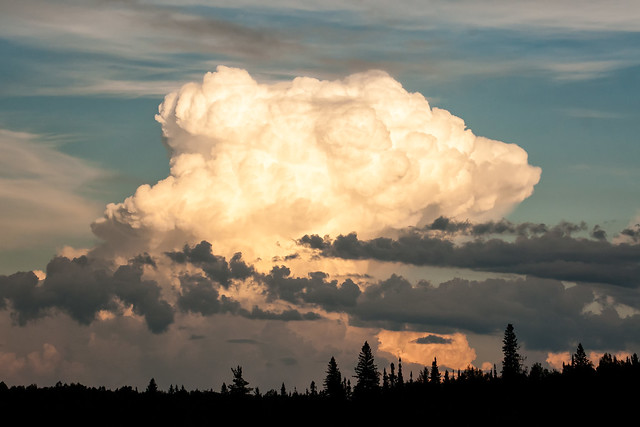 And, indeed, he was fiendish in his taciturnity, funest and false, boastful and cringing. (Vladimir Nabokov)

Scarce had this unhappy nation recovered these funest disasters, when the abomination of playhouses rose up in this land… (Charles Molloy Westmacott)

Funest philosophers and ponderers,
Their evocations are the speech of clouds.
(Wallace Stevens)