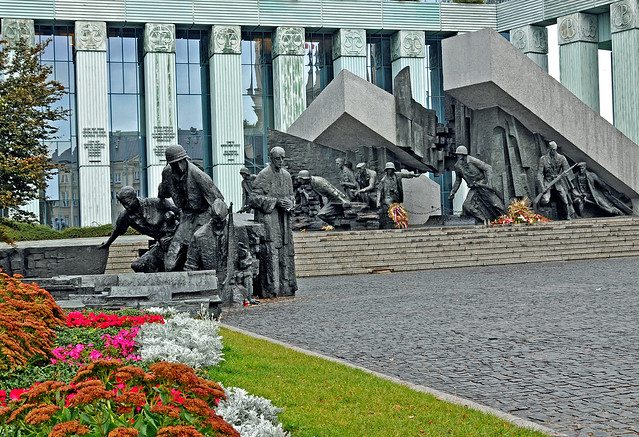 “When the government violates the rights of the people, insurrection is the most sacred of the rights, and one of the most indispensable duties of the people.” (popularly attributed to Marquis de Lafayette; found unattributed in M. A. Thiers’ History of the French Revolution)

“…insurrection is an art quite as much as war or any another, and subject to certain rules of proceeding, which, when neglected, will produce the ruin of the party neglecting them […] Insurrection is a calculus with very indefinite magnitudes, the value of which may change every day; the forces opposed to you have all the advantage of organization, discipline, and habitual authority; unless you bring strong odds against them you are defeated and ruined.” (Karl Marx)

“The Revolution is aimed at new arrangements; insurrection leads us no longer to let ourselves be arranged, but to arrange ourselves, and sets no glittering hope on ‘institutions’. It is not a fight against the established, since, if it prospers, the established collapses of itself; it is only a working forth of me out of the established. If I leave the established it is dead and passes into decay.” (Max Stirner)