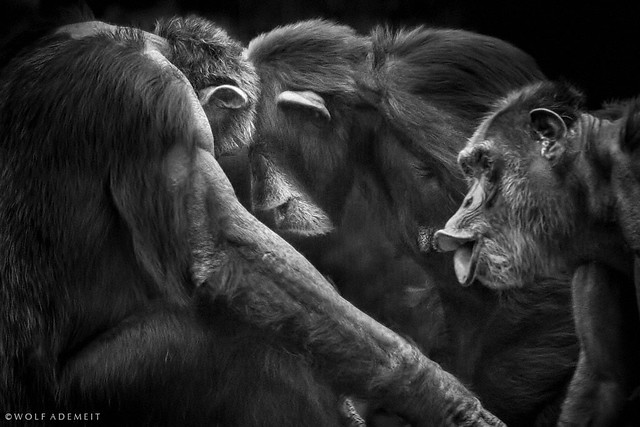 “For reasons that will bear deep scrutiny, the world hates and fears a man who makes a palaver of his private parts.” (Howard Jacobson)

“They inhabited a marketplace of vanity and grime: the endless clack of the dirty horsecars, the slop on the cobblestones, the poverty, the crime, the pain, the jockeying and the mealymouthed palaver of Boston…” (Brenda Wineapple)

“The men that is now is only all palaver and what they can get out of you.” (James Joyce)

“Through the trees there is the sound of the wind, palavering.” (Mary Oliver)

“He often asked them to hold such palavers, as he called them. Okonkwo was among the six leaders he invited.” (Chinua Achebe)

“Normally I dream the good citizen’s mumbo jumbo of the day’s palaver and anxieties, mixed with whatever hints from the vesicles are at hand.” (Hortense Calisher)

“So why not go to the hospital and have myself checked out so that we could avoid the palaver of contraception?” (Geoff Dyer)