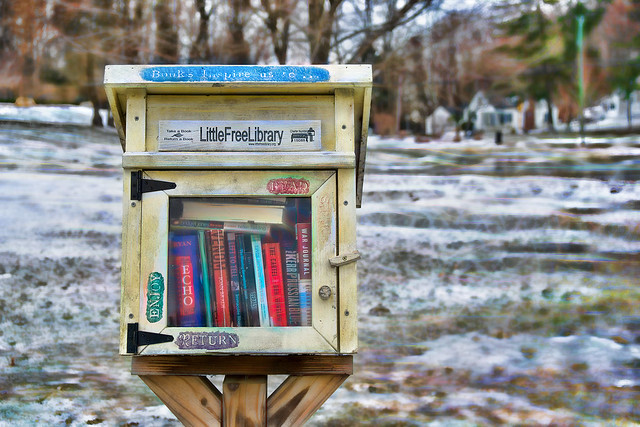 parergon · /pə-RƏR-gawn/ · /pəˈrə:gɒn/. noun. An ornamental accesssory; a byproduct; a piece of writing that is subsidiary to another work; work in addition to one’s primary employment. From Greek para (beside, beyond) + ergon (work). See also: opuscule.

“This long counting of landscape as parergon—subsidiary work, mere accessory—is an odd aspect of European cultural history, and sadly revealing of a much older fault in man: his belief that nature is there purely for his use…” (John Fowles)

“One should also note the Greek distinction, which Kant uses […], between Ergon (work) and Parergon (ornament,”that is to say that which is not an integral part of the entire representation of the object“), and that this latter category includes the frames of paintings…” (Barbara Cassin)

“Sometimes this making or doing was their profession; sometimes it was a parergon carried on deliciously in leisure hours.” (A. P. Herbert)

“Literature was for him no parergon, no mere way of escape from politics. If he was an amateur in feeling, he was a craftsman in execution…” (George Wyndham)

“This, when once judged satisfactory, procured him ordination; and his grammar-learning, in the good times of priesthood, was very much of a parergon with him, as indeed in all times it is intrinsically quite insignificant in comparison.” (Thomas Carlyle)