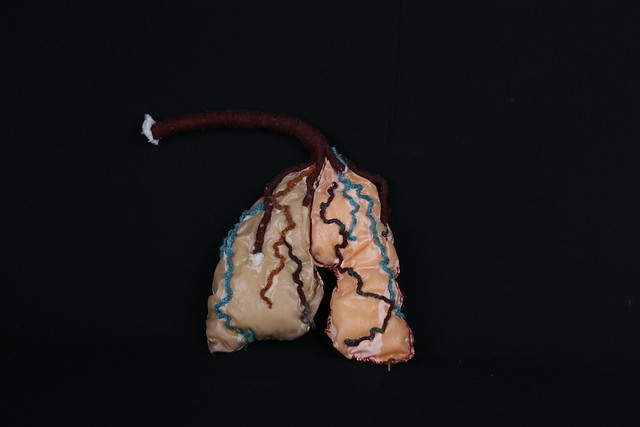 stridor · /ˈstrʌɪdər/ · /striy-dər/. noun. A harsh, grating sound. A whistling sound or vibrating when breathing. From Latin strīdēre (to creak).

…a constant stridor of crickets among the withering grass… (William Styron)

Her breath-holding increased in duration to almost a minute; her expirations became complicated by stridor, forced retching, and forced phonations… (Oliver Sacks)