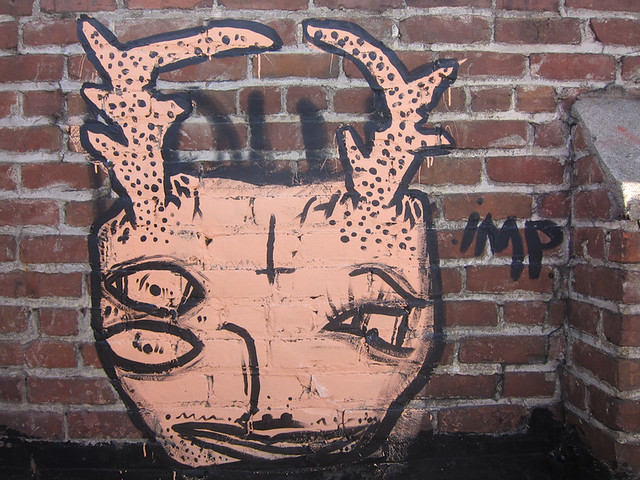 titivil · /TIT-i-vil/ · /ˈtɪtɪvɪl/. noun. A demon said to record peoples’ sins to be used against them on Judgment Day, specifically collecting a sack of syllables dropped, skipped or mumbled during divine services and the idle gossip and chatter of churchgoers during services. Later, more generally, a gossip, a scoundrel, or a tattletale. AKA Tutivillus, Titivillus. Origin unknown. See also: knave, rogue, swindler, scallywag, busybody.

“I am infinitely indebted to my publishers and friends MM. Calmann, Lévy and to their excellent collaborators for the care and experience they have employed in lightening the burden, which Titivillus will place on my back on the Day of Judgment.” (Anatole France)

“I cannot help thinking that Titivil or Tutivillus, that literary devil, must have found himself working overtime when they published the New English Bible, with all its modern cliches.” (Country Life)

“Titivil is a word of doubtful etymology but it was current in fifteenth and sixteenth century English in the sense ‘scoundrel,’ with particular application to a mischiefmaking tell-tale, and Tom Titivil is to be taken as such a character.” (Kelsie Harder)