The unreal is the illogical. And this age seems to have a capacity for surpassing even the acme of illogicality, of anti-logicality: it is as if the monstrous reality of the war had blotted out the reality of the world. Fantasy has become logical reality, but reality evolves the most a-logical phantasmagoria. An age that is softer and more cowardly than any preceding age suffocates in waves of blood and poison-gas; nations of bank clerks and profiteers hurl themselves upon barbed wire; a well-organized humanitarianism avails to hinder nothing, but calls itself the Red Cross and prepares artificial limbs for the victims; towns starve and coin money out of their own hunger; spectacled school-teachers lead storm-troops; city dwellers live in caves; factory hands and other civilians crawl out on reconnoitring duty, and in the end, once they are back in safety, apply their artificial limbs once more to the making of profits. Amid a blurring of all forms, in a twilight of apathetic uncertainty brooding over a ghostly world, man like a lost child gropes his way by the help of a small frail thread of logic through a dream landscape that he calls reality and that is nothing but a nightmare to him.

The melodramatic revulsion which characterizes this age as insane, the melodramatic enthusiasm which calls it great, are both justified by the swollen incomprehensibility and illogicality of the events that apparently makeup its reality. Apparently! For insane or great are terms that can never be applied to an age, but only to an individual destiny. Our individual destinies, however, are as normal as they ever were. Our common destiny is the sum of our single lives, and each of these single lives is developing quite normally, in accordance, as it were, with its private logicality. We feel the totality to be insane, but for each single life we can easily discover logical guiding motives. Are we, then, insane because we have not gone mad?

—Hermann Broch (translated by Willa and Edwin Muir)
—from The Sleepwalkers 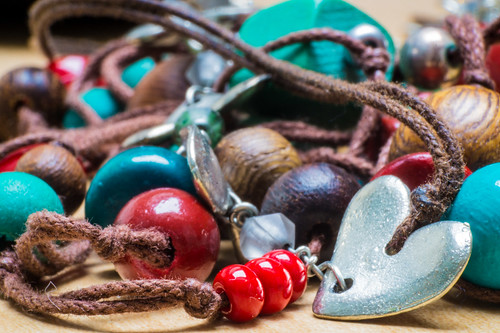 “What strange farrago of impossibilities have these holy dealers in occult divinity jumbled together?” (Thomas Holcroft)

END_OF_DOCUMENT_TOKEN_TO_BE_REPLACED

“…deep listening is the kind of listening that can help relieve the suffering of the other person. You can call it compassionate listening. You listen with only one purpose: to help him or her to empty his heart. And if you remember that you are helping him or her to suffer less, then even if they say things full of wrong perception, full of bitterness, you are still capable of continuing to listen with compassion.” → Thich Nhat Hanh on Compassionate Listening. 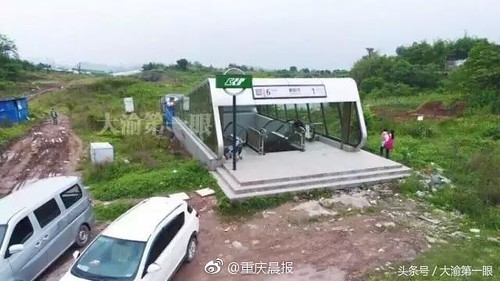 Abandoned? Post-apocalyptic? Or not…the Chongqing Metro Station in the Middle of Nowhere.